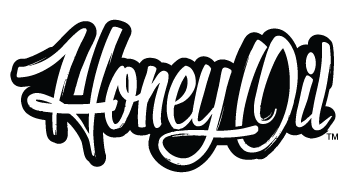 We use cookies to ensure that we give you the best experience on our website. If you continue to use this site we will assume that you are happy with it.Ok

FREE SHIPPING on ALL orders $49+

4/20 has become a date synonymous with the celebration of cannabis culture. So, in honor of the upcoming celebration, we wanted to check out some of the myths surrounding the connection between 420 and marijuana.

420 comes from the California police or penal code for active marijuana smoking.

Untrue! A 420 police code related to marijuana doesn’t exist. However, California penal code 420 does, but it has nothing to do with smoking weed—it involves obstructing entry to public lands.

False—according to High Times, the number of chemical compounds is 315.

4:20 is the best time to plant cannabis.

As with any other plant, the best time to plant cannabis would be dependent upon a number of conditions and would vary widely, making this one untrue.

April 20th is the day that Jerry Garcia, Bob Marley, or one or all of the members of the “27 club” (Janis Joplin, Jimi Hendrix, Jim Morrison) died.

False—despite each musicians’ connection with the drug cultures of their time, none of them passed away on this day.

The Grateful Dead insisted on staying in the room 420 while traveling on tour, or the address of their headquarters is 420.

This one was debunked as just another myth by Grateful Dead spokesman Dennis McNally.

The term was made up by a group of twelve San Rafael High School students in the 1970’s:

This one is true! These friends (known as “the Waldos”) used the number 420 as a code to indicate the time they would meet after school and spark up a joint. It eventually spread beyond the confines of their school walls, ultimately developing into the well-known slang term it is today.

And finally, that Honey Oil will be having an epic 4 days of 4/20 sale:

True! From 4/18-4/21, be on the lookout for great deals on high quality CBD Isolate, CBD Pre-Rolls, and CBD vape products from Honey Oil!

Other posts by admin 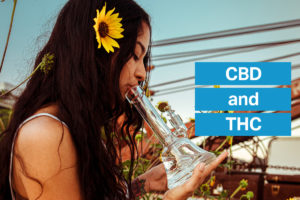 How to use CBD to enhance THC

February 5, 2020
Over the last several years, as cannabis regulation was being hotly contested on the national stage, full-spectrum CBD became popular as a noncontroversial way to... Continue reading 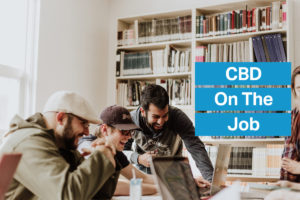 January 30, 2020
In just about every professional environment, showing up for work under the influence of drugs and alcohol is expressly forbidden. While federal and state regulations... Continue reading 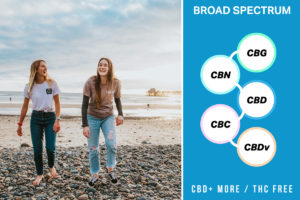 December 19, 2019
Everyone has their own reason for cannabis use, and those who use CBD specific products are typically looking for a sense of relaxation, calm and... Continue reading 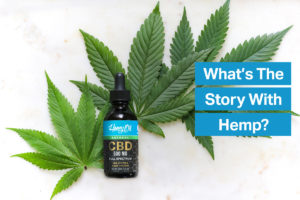 What’s The Story With Hemp?

November 14, 2019
With the passage of this December 2018’s Farm Bill, hemp finally became legal for cultivation across the United States. Historically, hemp hasn’t been legal to... Continue reading 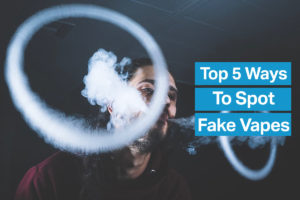 September 26, 2019
Cannabis consumers should be rightly concerned about the health issues swirling around vaping cannabis oil. Thankfully, though the industry lacks significant regulation and oversight, there... Continue reading

This product is not for use by or sale to persons under the age of 21. This product should be used only as directed on the label. It should not be used if you are pregnant or nursing. Consult with a physician before use if you have a serious medical condition or use prescription medications. A Doctor’s advice should be sought before using this and any supplemental dietary product. All trademarks and copyrights are property of their respective owners. These statements have not been evaluated by the FDA. This product is not intended to diagnose, treat, cure or prevent any disease. By using this site, you agree to follow the Privacy Policy and all Terms & Conditions printed on this site. Void Where Prohibited by Law.

All products contain less than 0.3% THC